On November 9, 2017, a delegation representing the interests of a number of clubs and organisations from across Africa, Asia and Europe, along with members of the European Stadium & Safety Management Association (ESSMA) were treated to a special ‘Experience Tour’ of FC Köln’s stadium, which employs the revolutionary RHENAC GreenTec AG LED Stadium Grass Grow Lighting system that is being marketed by Recreational Systems Europe (RSE), an ESSMA Corporate Partner. 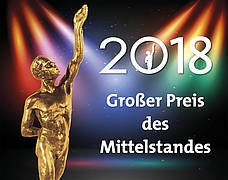